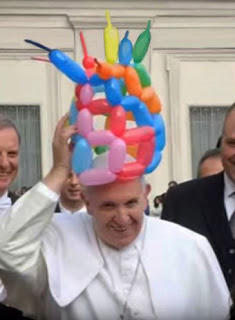 Francis has finally found the pontifical tiara that suits him[1]

«That We make no delay in this matter is rendered necessary especially by the fact that the partisans of error are to be sought not only among the Church's open enemies; they lie hid, a thing to be deeply deplored and feared, in her very bosom and heart, and are the more mischievous, the less conspicuously they appear. We allude, Venerable Brethren, to many who belong to the Catholic laity, nay, and this is far more lamentable, to the ranks of the priesthood itself, who, feigning a love for the Church, lacking the firm protection of philosophy and theology, nay more, thoroughly imbued with the poisonous doctrines taught by the enemies of the Church, and lost to all sense of modesty, vaunt themselves as reformers of the Church; […] Nor indeed will he err in accounting them the most pernicious of all the adversaries of the Church. For as We have said, they put their designs for her ruin into operation not from without but from within; hence, the danger is present almost in the very veins and heart of the Church, whose injury is the more certain, the more intimate is their knowledge of her. Moreover they lay the axe not to the branches and shoots, but to the very root, that is, to the faith and its deepest fibres.»  (Saint Pius X, Encyclical Pascendi, 1907)[2]

Introduction
To speak of Francis could be not only a most disagreeable exercise but above all dangerous, for a twofold reason in that it deals with both the past and the future. Regarding the past, one risks focusing too much attention on the person of Bergoglio and thus forgetting the source of the present crisis, which essentially was not the work of Francis; he only exacerbated it and brought it to its ultimate consequences. Regarding the future, one risks losing sight of the significance of this horrendous crisis, living as kind of prisoners of the present nightmare, and forgetting that, if God permits this, it to better show forth the resplendent glory of Our Lord when He deigns to intervene and punish the evildoers, reward the just, and restore all things. The first risk consists then of losing sight of the big picture and overemphasizing one person to the detriment of the entire establishment of which he is only an interchangeable part. The second and even greater risk lies in the weakening of the theological virtue of hope, forgetting that Our Lord has already conquered evil and that we will take part in His victory, by the grace of God if we remain faithful to Him.
This is why I will strive primarily to show, concerning the past, that the root of the Bergoglian errors lies in Vatican II. Secondly, concerning the future and to avoid discouragement, I will try to show the eschatological aspect of the present crisis, recalling as Saint Paul says that « all things work together unto the good of those who love God » (Romans 8:28); and that the spreading of the mystery of iniquity, even in the holy places, is permitted by God to better shine forth his triumph at the Judgment of Nations, the Dies Irae when the empire of evil will be annihilated.
Corruptio optimi pessima, the worst thing is the corruption of the best. The greatest moral authority on earth placed in the service of evil and falsehood necessarily becomes the principle revolutionary factor in the world. As I have said before, this work of iniquity is not due only to Francis, in that he has drunk at the poisonous fountain of Vatican II, of which he is the latest propagator, although certainly with him the revolution in the Church has incontestably reached a new level, it has accomplished a qualitative leap: error and lying, blasphemy and sacrilege have become omnipresent and are manifested with shameless effrontery and frenetic recurrence, rendering the spiritual atmosphere suffocating.
Nearly three and a half years into his pontificate and the work of devastation perpetrated by Francis is beyond imagination: the need for an “ecological conversion”; the call to pardon “gays” for having been “discriminated against” by the Church; the building of a “new humanity” through a “culture of encounter”; the Church and Synagogue have “equal dignity”; Mary and the Church have “defects”; Luther was not mistaken on the doctrine of justification; Catholic States are incompatible with the sense of “History”; the Muslims are “children of God”; the death penalty for criminals is “inadmissible”; one day the human species will be extinguished; there is no Catholic God; the multiplication of loaves did not happen; God used evolution and he is not a “magician”; Christian marriage is only an “ideal”; the language of the Lutherans and the language of  the Catholics concerning the Eucharist are “the same thing”; the Church in the past has had “inhumane behavior” but since Vatican II she has learned “respect” for other religions...  The list is endless.
This study does not intend to be exhaustive (but how could it be without being the size of an encyclopedia?). It has only the modest objective of reviewing in summary the main aberrations and ravages achieved by this man who is idolized by the media and adulated by all the enemies of the Church. The iniquities of this pontificate are of such magnitude and indecency that one can not refrain from saying with the psalmist: « Lift up thyself, thou that judgest the earth: render a reward to the proud.  How long shall sinners, O Lord: how long shall sinners glory? Shall they utter, and speak iniquity: shall all speak who work injustice?»  (Ps. 94, 2-4)
Beware, Francis, because enough is enough... 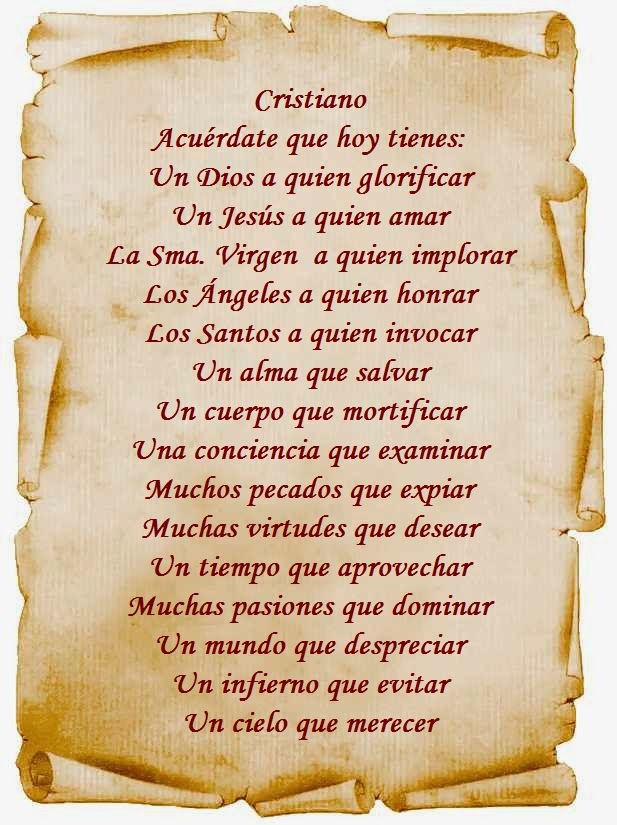 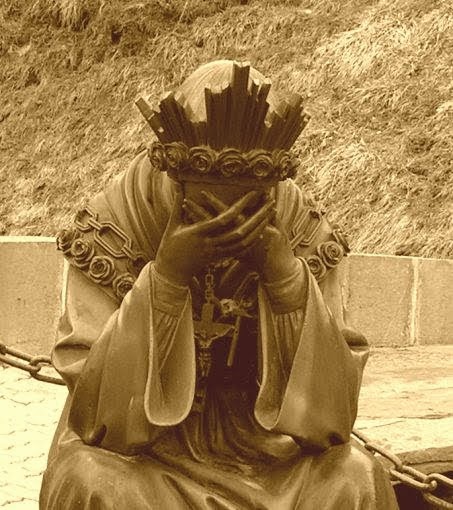 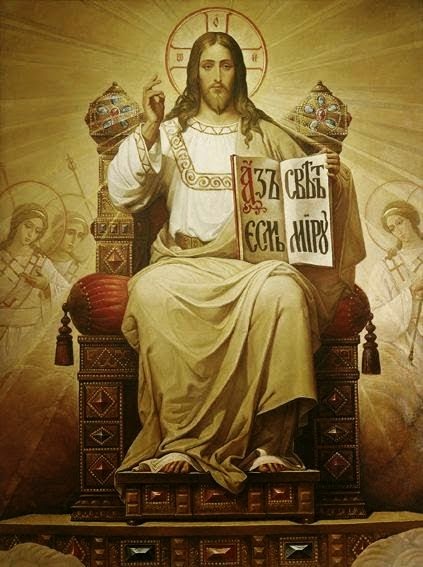 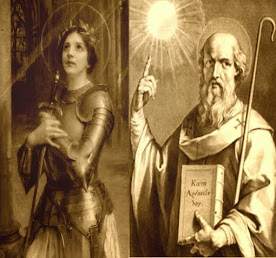 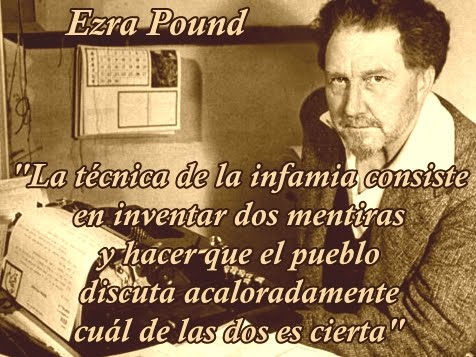 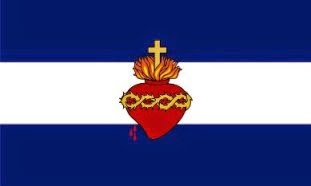